Vitamin C is clearly the “grandfather” of traditional antioxidants we know and its powerful health benefits have been clearly established. Recent studies have also shown that treatment with high-dose of intravenous vitamin C kills cancer cells, while totally harmless for other healthy human cells. Thus, not only it helps eliminate cancer cells but slows tumor growth, preventing metastatic tissue to grow. 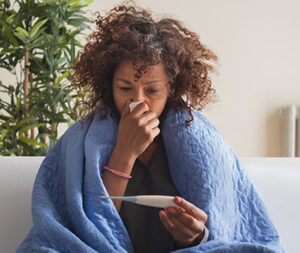 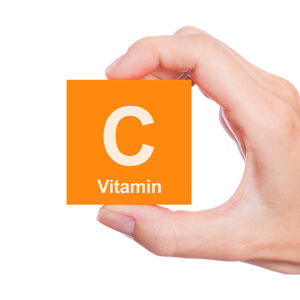 “Vitamin C has numerous effects on different biological activities, perhaps larger than any other nutrient”

Effects of Vitamin C as an anticancer agent: 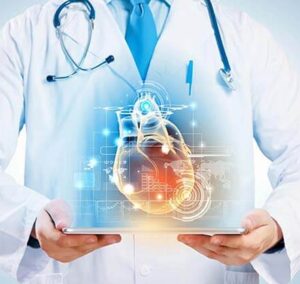 Chemotherapy involves the use of strong drugs to treat cancer. It destroys any cells that are rapidly growing. When high dosage of Vitamin C is combined together with chemotherapy it can produce much more effective results in the destruction of cancer cells. According to the National Cancer Institute, “Treatment with high-dose vitamin c slowed the growth and spread of prostate, pancreatic, liver, colon, malignant mesothelioma, neuroblastoma, and other types of cancer cells.” During chemotherapy, both healthy and cancer cells are affected. This can cause many side effects to the body, some common ones include: fatigue, nerve tissue damage (causing pain, tingling and numbness) and cognitive impairment, making hard to think, concentrate and remember past memories. Studies have shown that chemotherapy along with Vitamin C treatments have reported fewer toxic side effects as well. 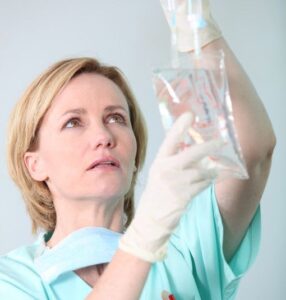